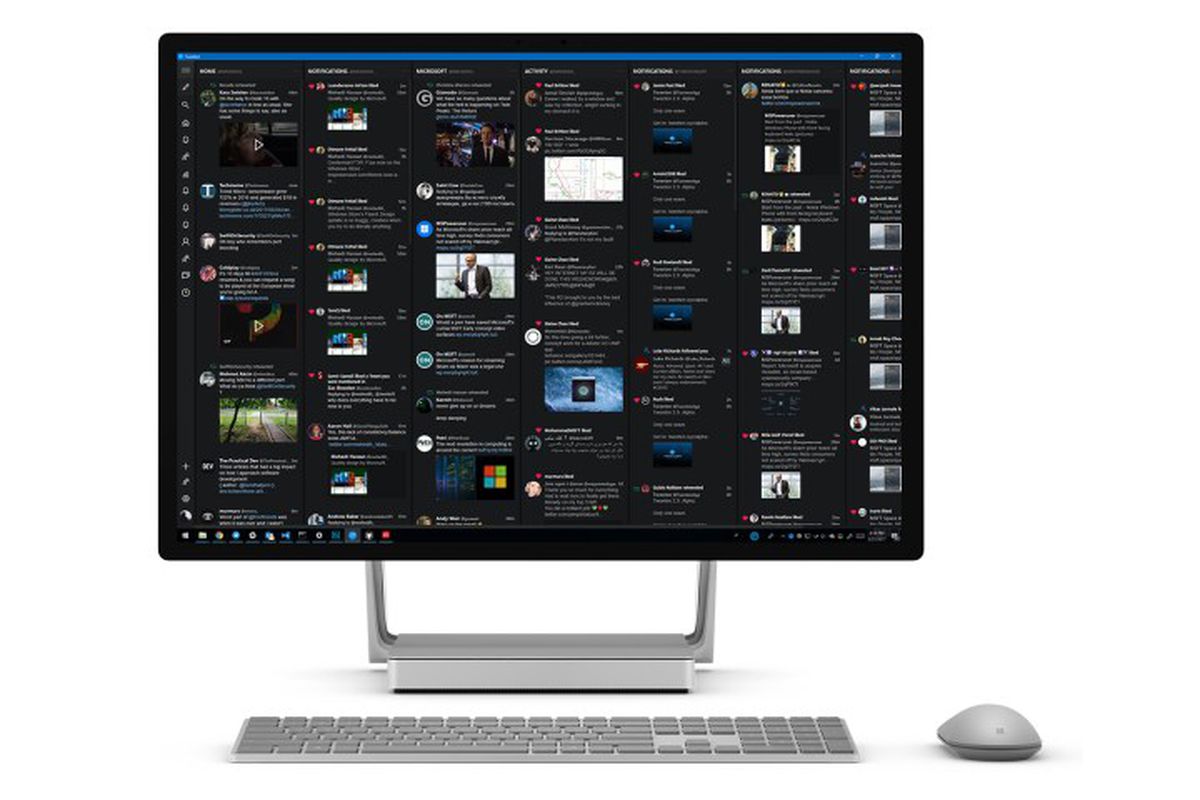 Twitter has abandoned its native apps for Windows, which has left a big gap for developers to try to fill. One of the most popular is Tweeten, and it's getting an update today that will support ARM-powered devices like the Surface Pro X. Tweeten is based on TweetDeck, and it offers the same column-based interface with some interface improvements and the ability to pick emoji, download GIFs, and more.

I reviewed the Surface Pro X and was surprised that Tweeten refused to install as it wasn't a compatible ARM64 app. Tweeten developer Mehedi Hassan has been working closely with Qualcomm to make the app compatible. "Tweeten on ARM64 was made possible through the close collaboration with engineers from Qualcomm and ARM, and I would like to personally thank the team for their support," says Hassan. 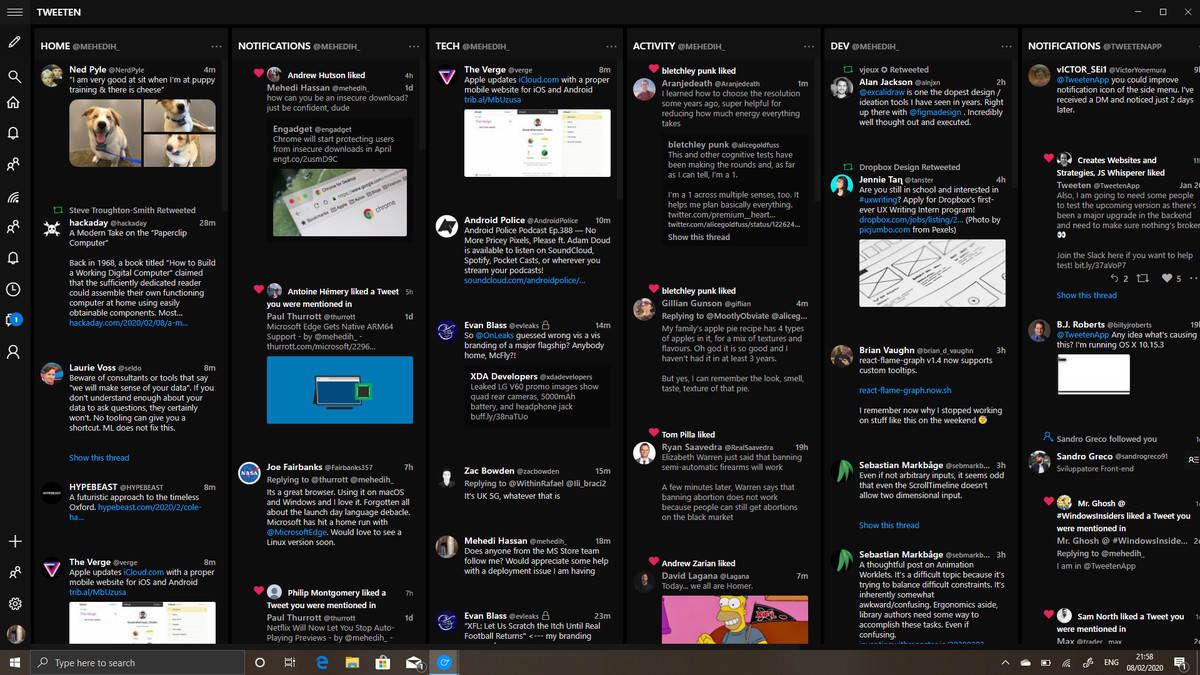 This latest Tweeten 5 update also includes improvements to the GIF and video download features and some improvements to how settings applied. Hassan is also working on a bigger interface update for Tweeten and even Linux compatibility. "In the coming months, I plan to introduce a new interface that takes the Tweeten design you already know and love to the next level — bringing a much cleaner, modernized design," says Hassan.

You can download the latest Tweeten update from the Microsoft Store.

Next Up In Tech Sign up for the newsletter Processor

A newsletter about computers